The Providence Pedestrian Bridge, in Providence Rhode Island which was completed in 2019, contains a multi-tiered planter area. In order to keep the weight a light as possible, the designer specified that EPS15 geofoam be used as void fill to create the elevations. EPS15 geofoam, weighing less than one pound per cubic foot while soil weighs about 78 pounds per cubic foot and gravel weighs 175 pounds per cubic foot. By using the EPS as void fill, the engineer was able to reduce the total dead load by over 290,000 pounds compared to soil, and by 657,000 pounds compared to gravel. This reduced load translates to reduced costs in other parts of the bridge design. For this particular project the EPS15 was provided precut and labeled, requiring little trimming on site. 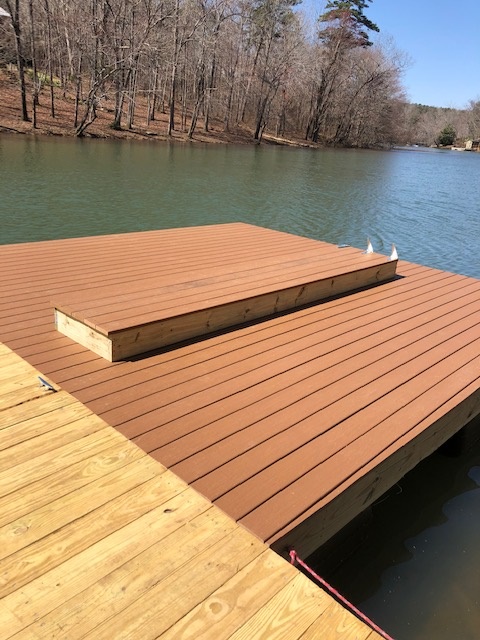 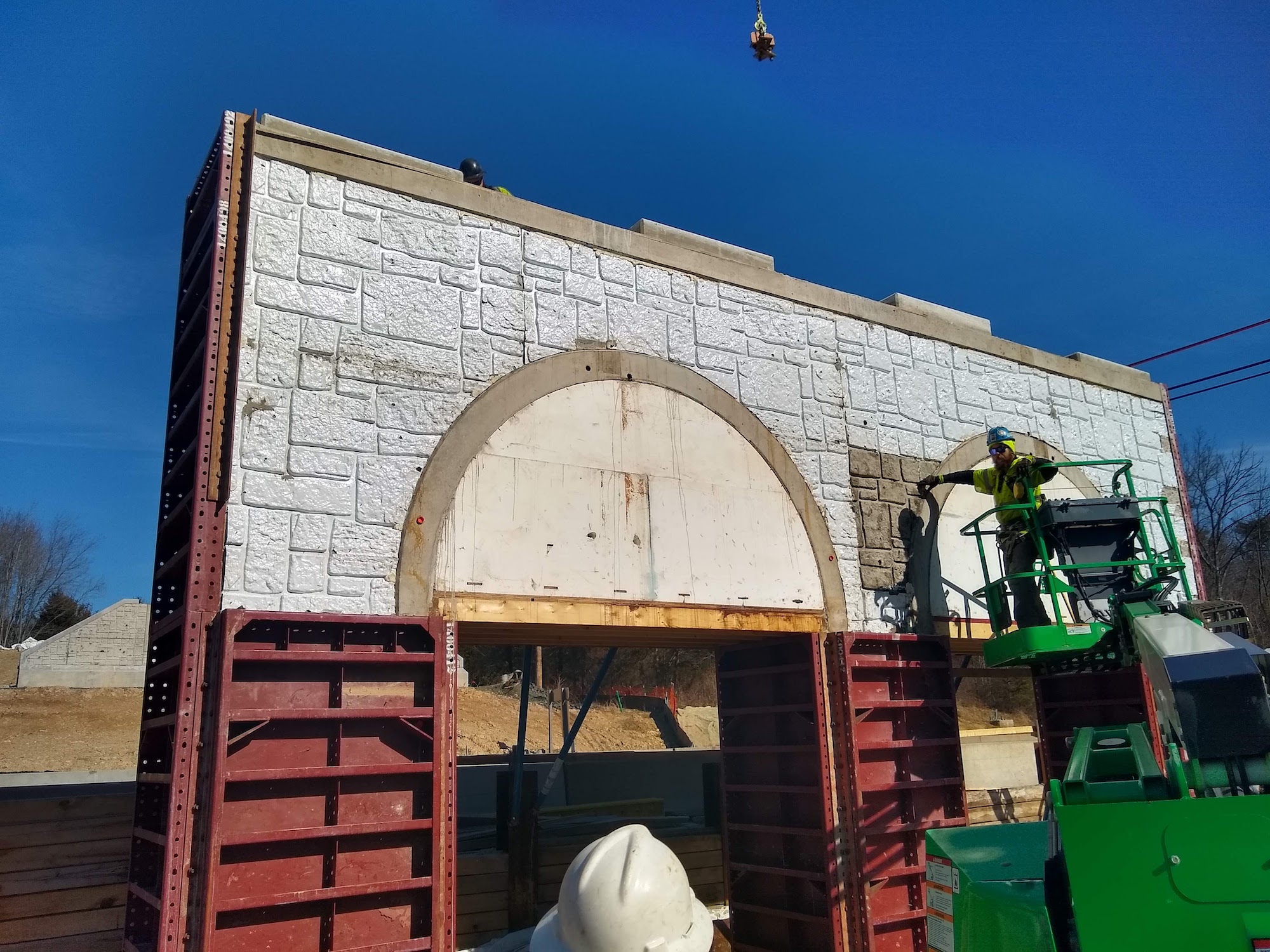 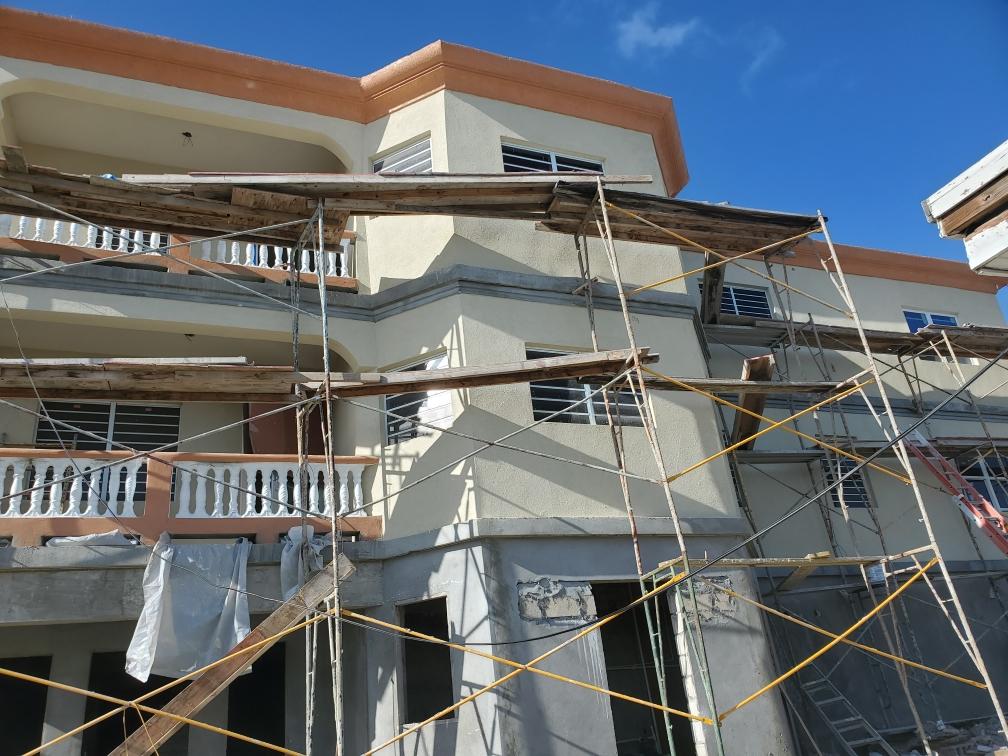 “We were satisfied with the service we received. Salespeople were friendly and order was filled promptly, delivered on time and packed quite well. Thanks for your help.”