EPS Geofoam Reduces the Lateral Load on a Retaining Wall

This customer in Bellevue, Washington used blocks of EPS15 Geofoam under his driveway to reduce the lateral pressure on his basement wall. With the earth excavated at approximately 45 degrees from the house foundation the blocks of EPS15 were installed in multiple layers with each layer extending out further from the foundation wall, at approximately a 45-degree angle. Then crushed stone and/or compacted earth are installed on top of the final layer. By installing geofoam blocks in this manner, the pressure on the wall is substantially reduced. 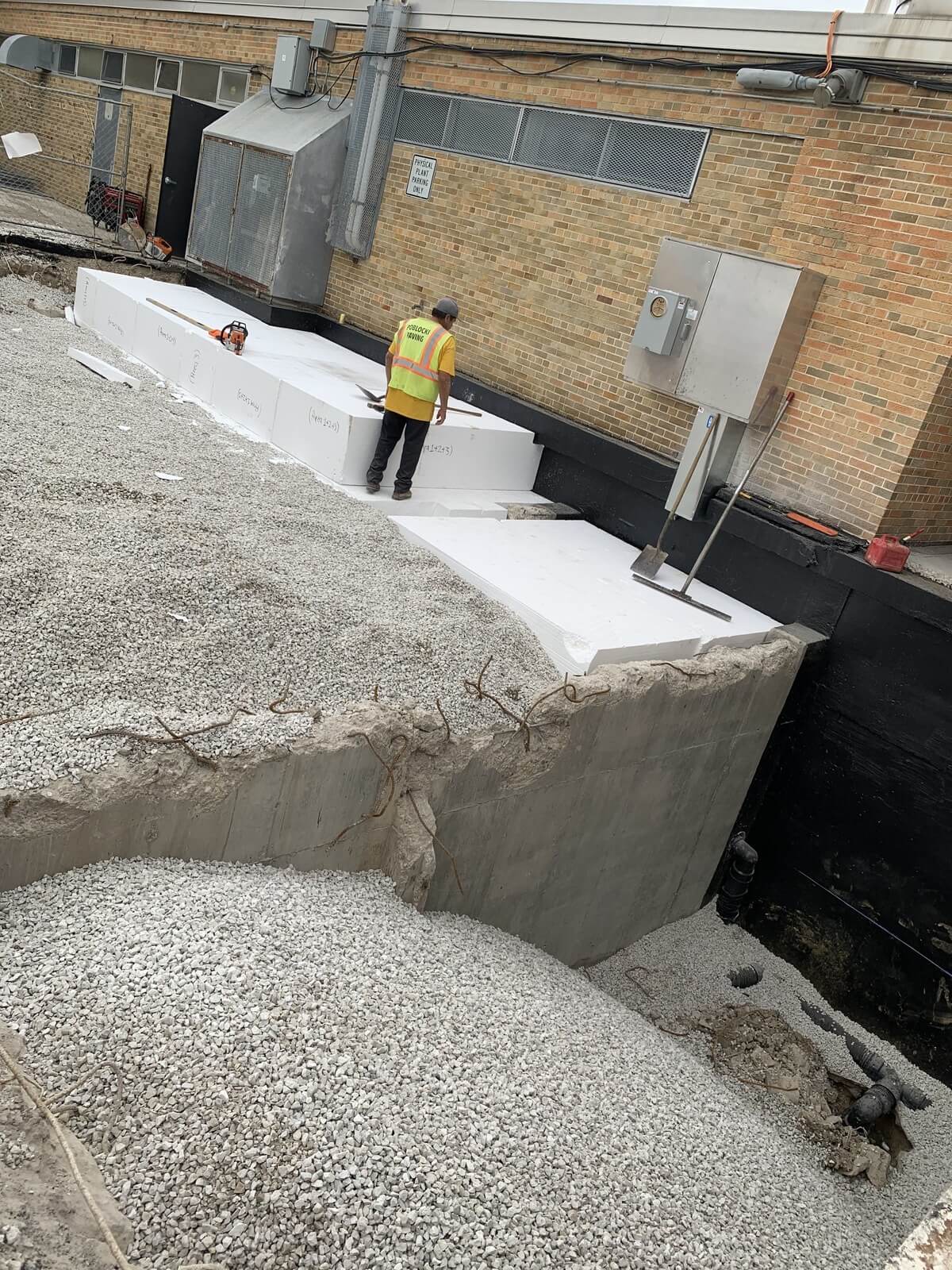 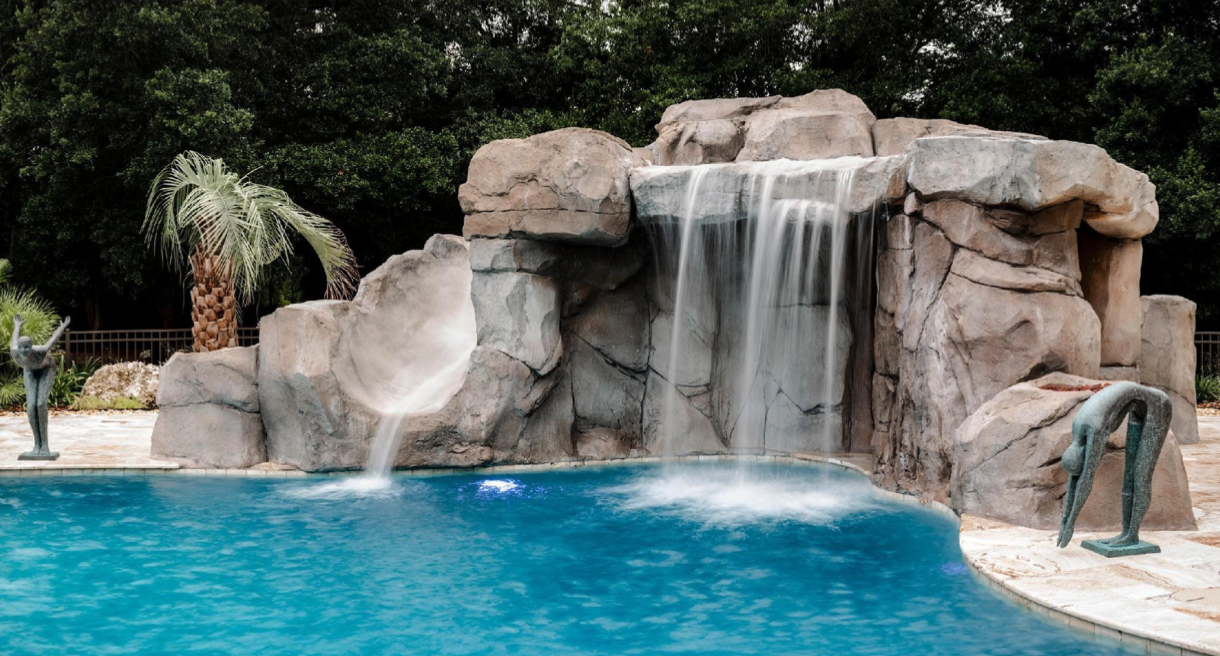 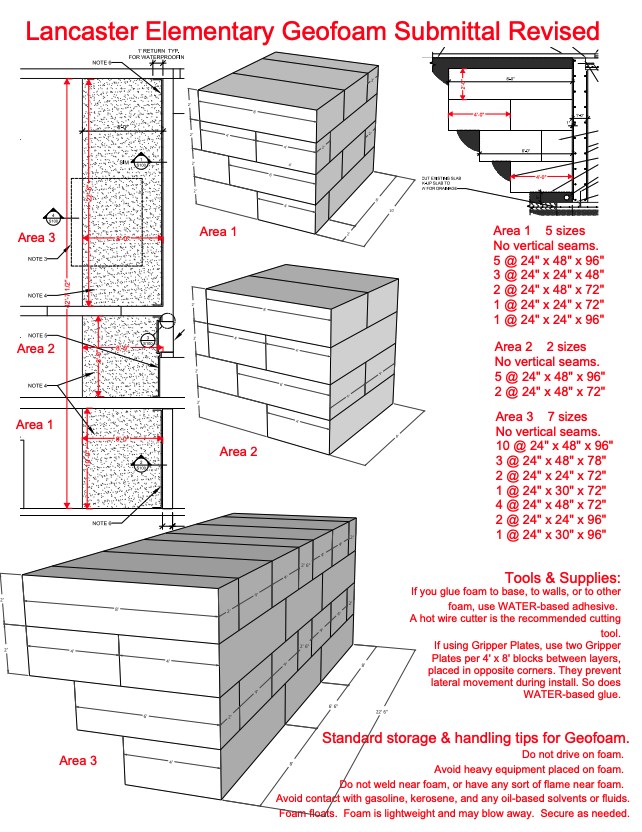 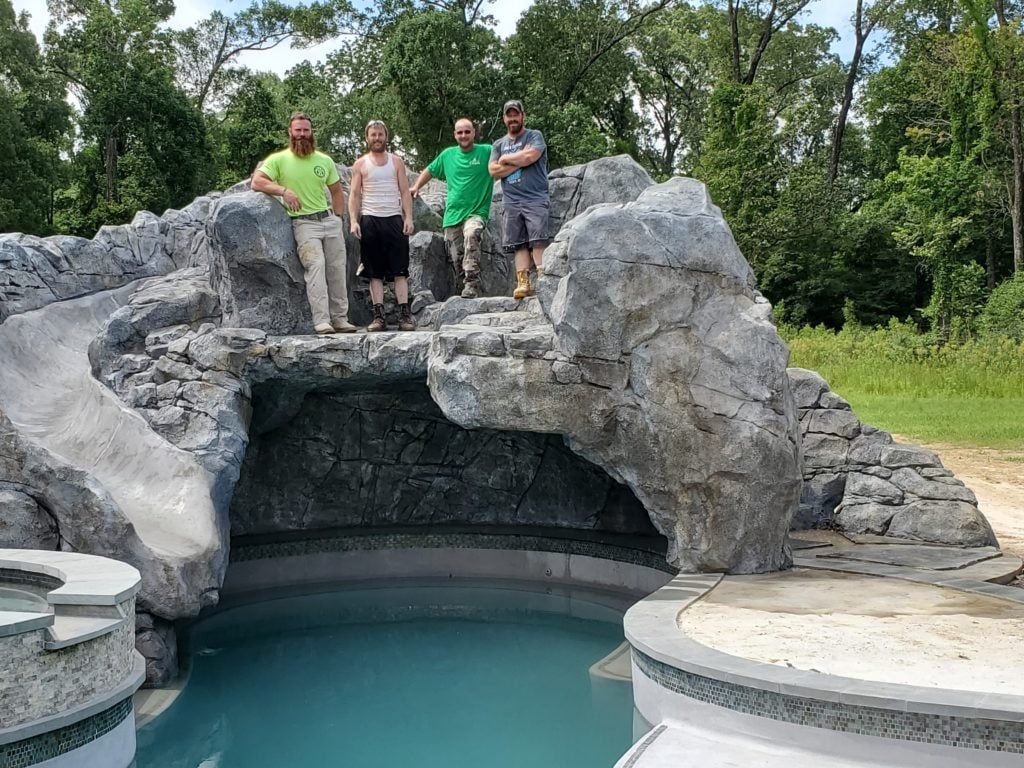