EPS geofoam is often used in the construction of waste water treatment facilities as both lightweight void fill and also as concrete forms for irregularly shaped spaces that cannot be economically formed with any other material. For this project in Oakland, Oregon both applications were required. As a lightweight void fill , the EPS15 geofoam was used between concrete slabs to build up and slope certain interior chambers of the facility. The EPS15 geofoam weighs less than one pound per cubic foot but can carry a load of 520 pounds per square foot at 1% deformation. It is easy to work with and can be delivered precut to reduce the amount of installation time.

As a concrete form or form liner, EPS geofoam is much less expensive than wood or steel forms. The geofoam is available in seven different densities with compression strength up to 1,860 pounds per square foot at 1% deformation, a compressive strength that exceeds the ratings of many straight forms. The material can be wire cut or cut on a CNC machine into almost any shape and easily attaches to a contractor’s straight forms. The foam can be coated with a polyurethane or polyurea coating extending their life over multiple uses if required. Because the forms are shipped from locations throughout the United States, turnaround time and shipping costs are also reduced.

The 12 foot “donut” was constructed using 10 identical pieces, and the interior “donut hole” (actually a cylinder with a tapered tip, like a crayon) was cut, assembled, and delivered as a single unit. 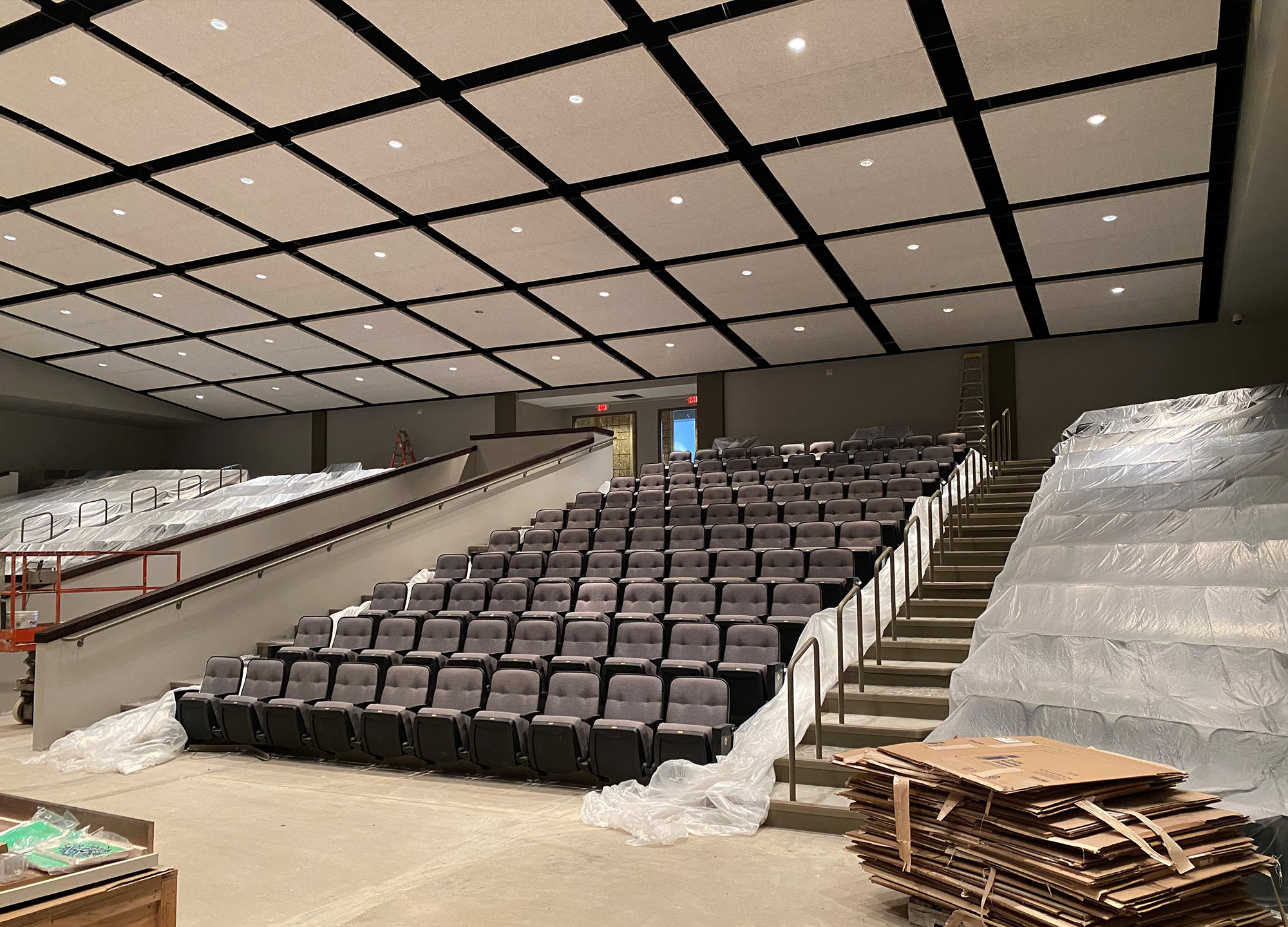 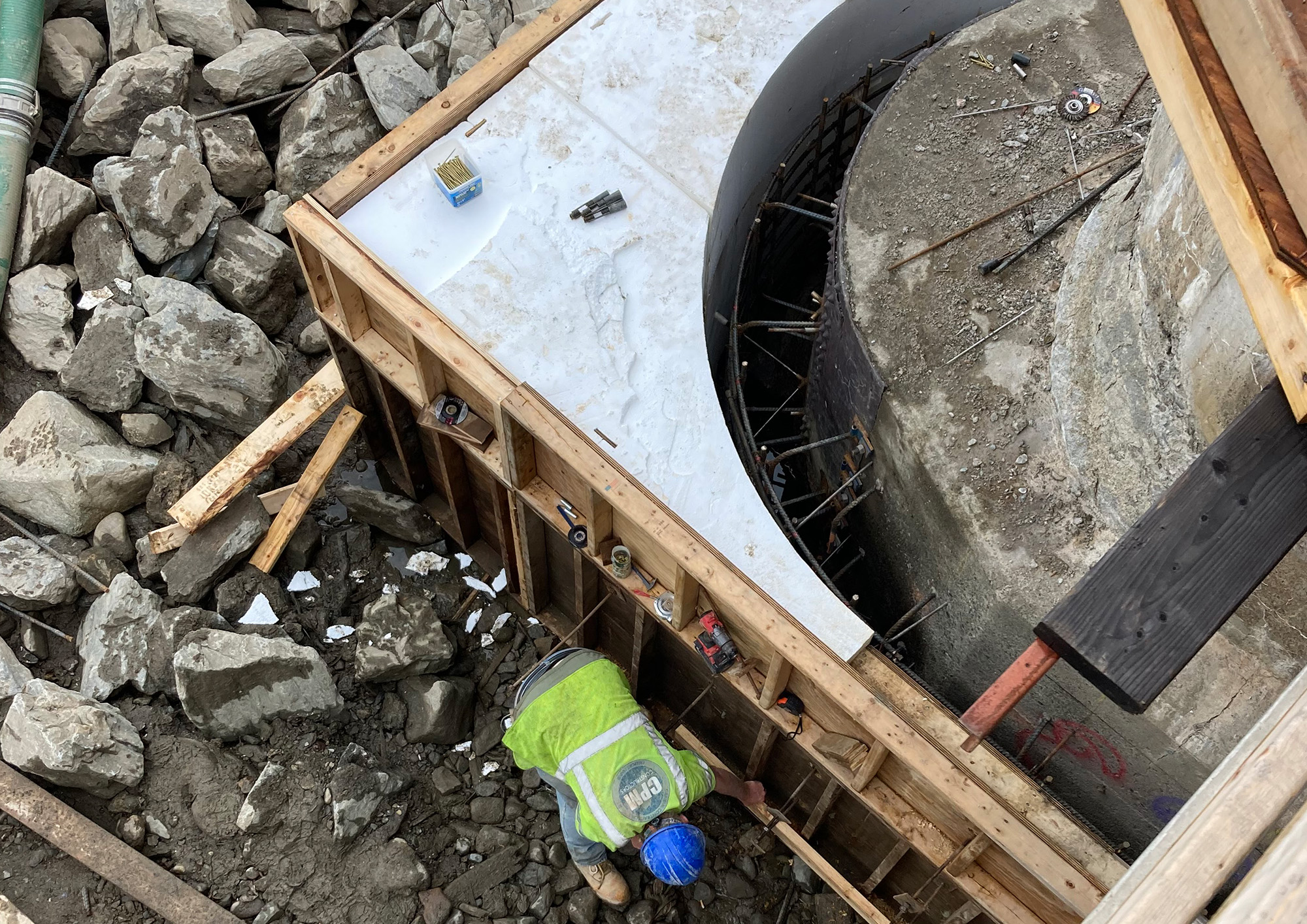 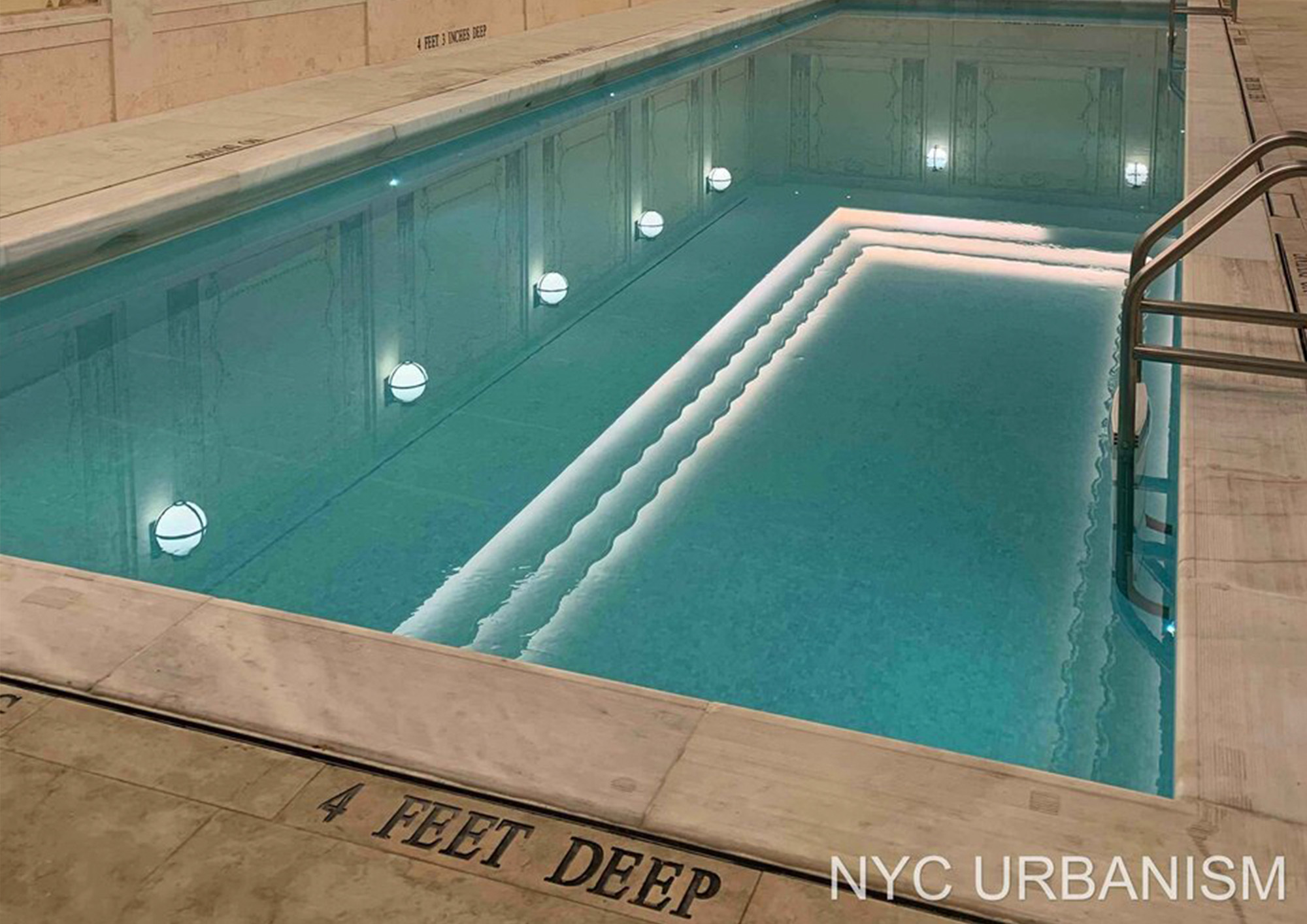 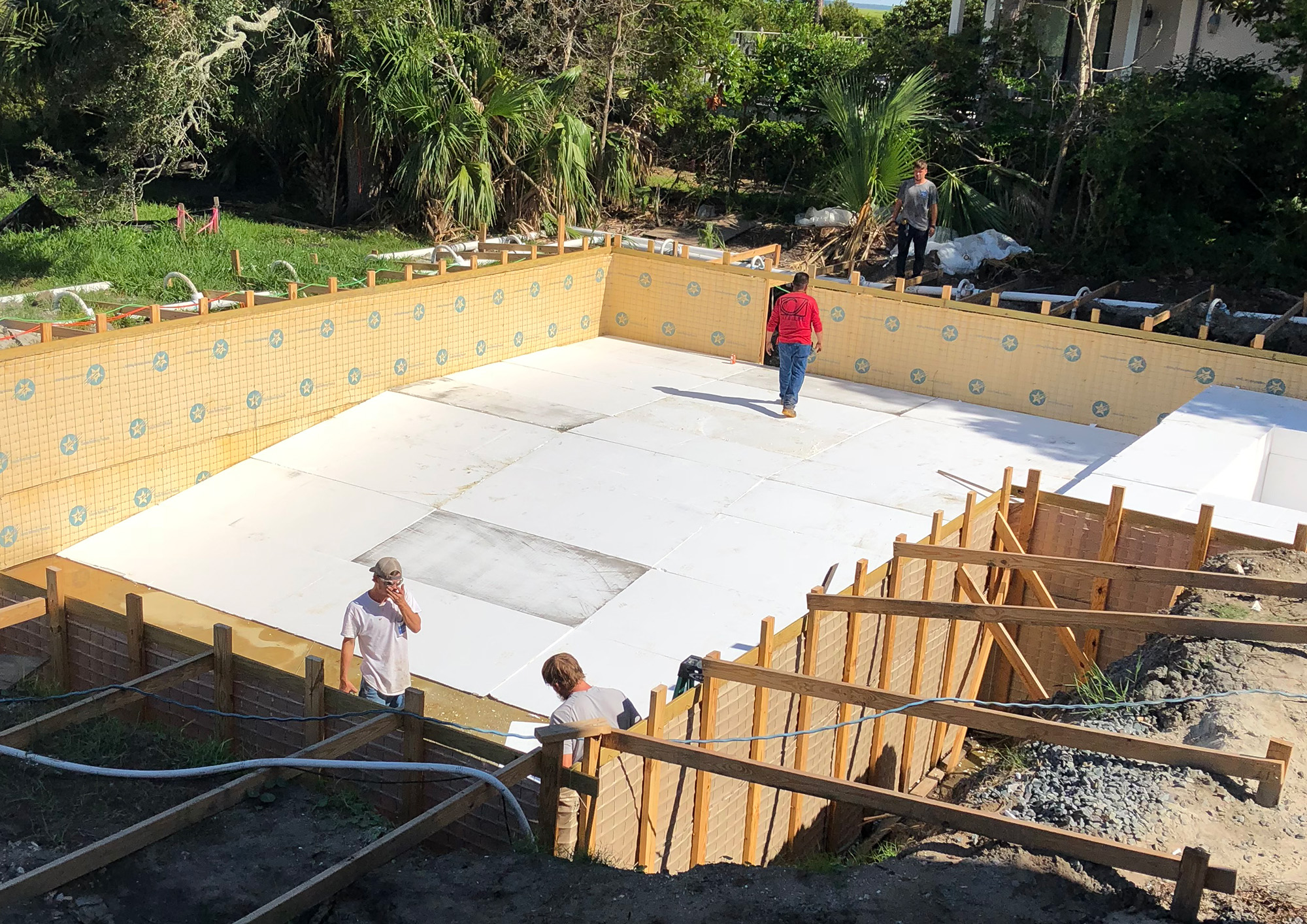 “The one thing I have found is that Universal is the one constant in our business. They seem to always deliver when I'm in a crunch and don't have the luxury of time. Thank you for all you do and rest assured Universal is a viable part of our business.”